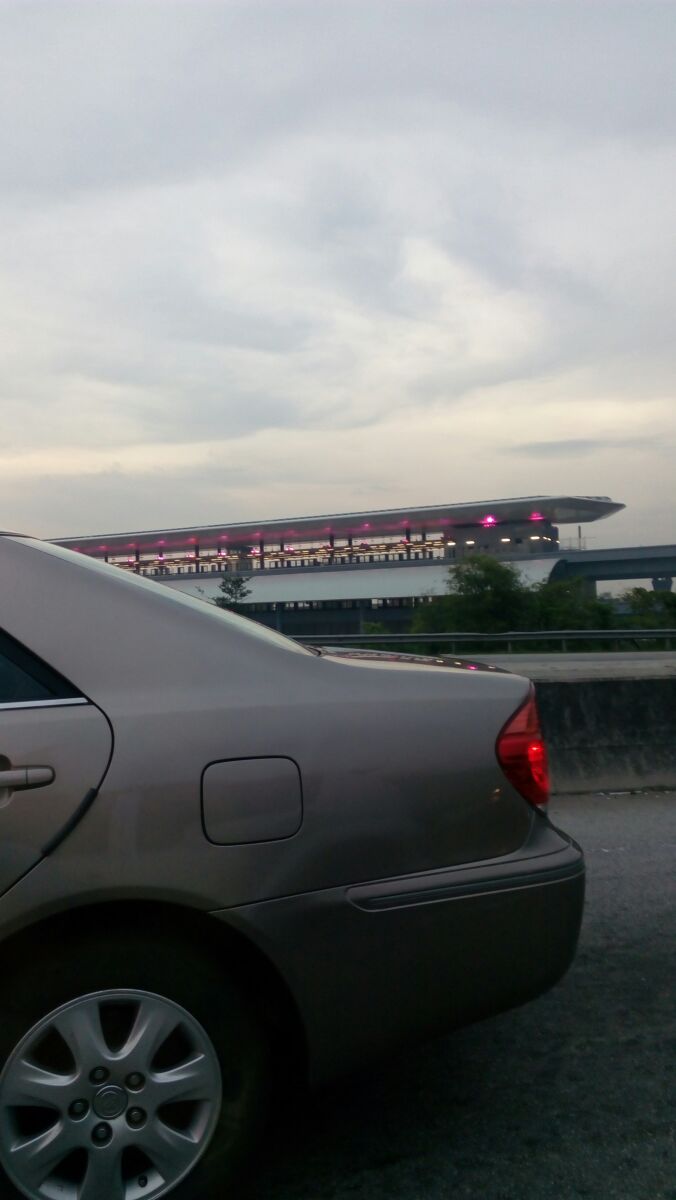 He used them to torture and kill any minister that misguided him.
A minister once gave an opinion which was wrong and which the king didn’t like at all…

So he ordered that the minister to be thrown to the dogs.
The minister said,

“I served you loyally 10 years and you do this..?
The king was unrelenting.
Minister pleaded”Please give me 10 days before you throw me to the dogs”

The king agreed.
In those 10 days the minister went to the keeper of the dogs and told him he wanted to serve the dogs for the next 10 days…
The guard was baffled…

So the minister started feeding the dogs, caring for them, washing them, providing all sorts of comfort for them.
So when the 10 days were up…
The king ordered that the minister be thrown to the dogs as sentenced .
When he was thrown in,

everyone was amazed at what they saw..

The dogs were wagging their tails playing with the condemned minister..licking his feet.
The king was baffled at what he saw. ” what happened to the dogs? !!!” He growled.
The minister then said;”

Yet I served you for 10 years and you forgot all at the first mistake!”…
The king realised his mistake
and
Replaced the dogs with crocodiles 🐊!!
Moral : Once Management has targeted you …that’s final…
😂😂😆😆😝😝😂😂
👆👆👆This may look funny , but undeniable truth